How to get $ 70 million for an App that helps to find your love and not become a victim of hackers?

How much the owner of a mobile applications can earn? It can be an app helping you  searching for relationships or  new non-ordinary ways of teaching children, as well as important information sharing on avoiding hacking your device.

Every year the direction of mobile development is developing more and more rapidly, it is invested with considerable money and energy. To keep up-to-date with the brightest and most significant trends in the mobile industry, the latest news in this field is collected for you. 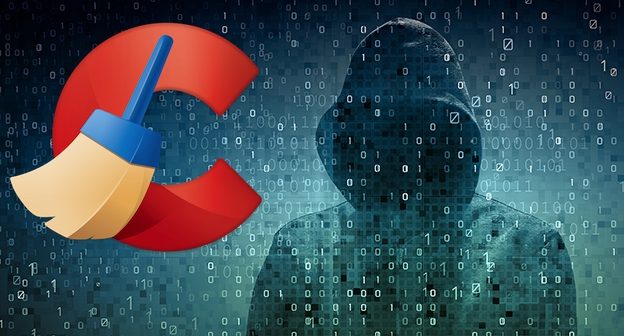 Please, pay attention! The security of your PC and laptop depends on information below. Every user of CCleaner is used to think that this software is supposed to keep device running smoothly. However, sometimes even software like CCleaner may have problems. Monday, 18th of September, the company that makes CCleaner, Piriform, announced that its free software was hacked and infected with malware. At the same time, the program has at least 1 million users from the Arab world.

Hackers have successfully breached CCleaner's security to inject malware into the app and distribute it to millions of users. Security researchers at Cisco Talos discovered that download servers used by Avast (the company that owns CCleaner) were compromised to distribute malware inside CCleaner.Sep 18, 2017

So, what does the malware do?

It gathers information like your IP address, computer name, a list of installed software on your computer, a list of active software and a list of network adapters and sends it to a third-party computer server. However, the company announced that this server was shut down on the 15th of September before any known harm was done

According to information the compromise to the system may have started as early as July 3, prior to Avast buying the company. The compromised version of CCleaner software was then released to customers on 15th of August. Therefore around 3 percent – roughly 2.27 million computers -- used the infected software. If that applies to you, don't panic. The company believes that they were able to disarm the malware before any harm was done.

These people who use smartphones are the luckiest one, because their devices did not get attacked. Smartphones are protected more strongly than PCs.

Take care of yourself and take care of your devices. And after you have your new software downloaded, run a check on your system using malware protection software to be sure that there are no any malware on it.

You have probably never heard of Lovoo dating app but in German-speaking countries such as Germany, Switzerland, and Austria, it’s one of the most often downloaded app in app store. It’s also in the top 3 in Southern Europe.

From now the owner of Lovoo is going to be The Meet Group, which owns other dating properties. 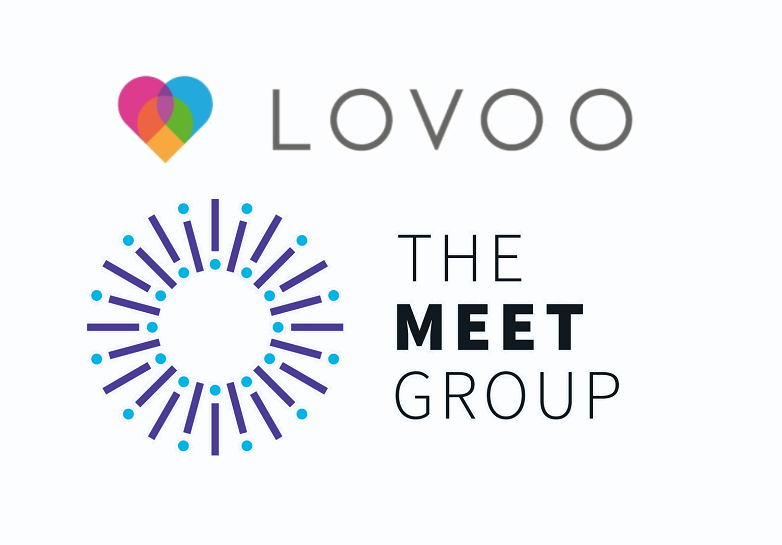 Walking in step with the time The Meet Group Company took strong but right decision to spread its influence in mobile software development that has great demand in modern society. Such strong passion of innovation is supposed to be compensated in the nearest future - €27.2 million or $32.4 million.

We should give market of mobile software and app its due, because it will provide The Meet Group with stable income.

The mobile software developers do not stop surprising us with their new original apps. A new application TBH (ToBeHonest) let you create your own platform where being anonymous you are able to add all your friends, coworkers, relatives and ask them everything you want. There are three steps how to use it: 1st step – adding your friends, 2nd step – creation of questionnaire, 3rd step – getting absolutely honest answers. 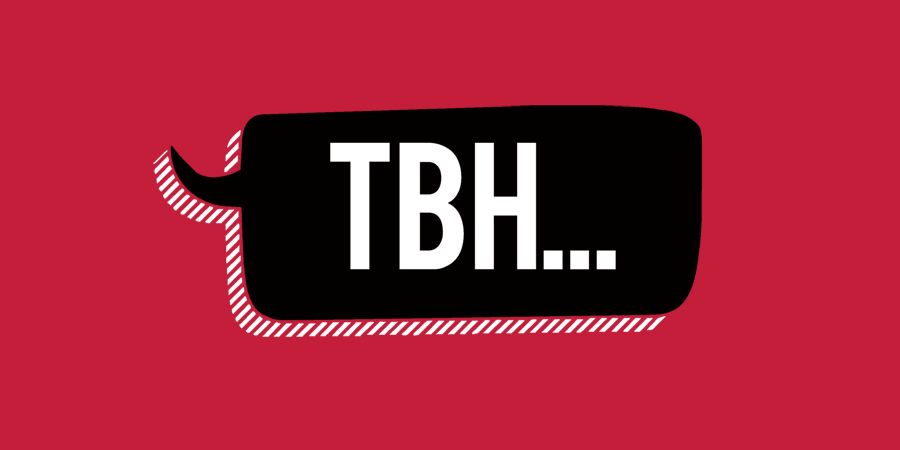 Using this app you get endless torrent of minds, materials and answers about what you were afraid to ask publicly. Each time someone picks you, you earn a gemstone, a virtual currency that helps you unlock more questions of future features.

Despite growing popularity of TBH (about 700 000 downloads) unfortunately it is legally available only for few states and only for iPhone.

We are keeping you informed about last news of this fast-growing project in the mobiles app market.

2018 year is named “The Year of Zayed”. In honour of this case app for children introduced us their new character. The name of this carater is Zayed. Edutainment app Lamsa is set to unveil a new character it has named Zayed. His appearance and features will reflect his Emirati heritage, while his personality will showcase the aspirational morals and behaviour Sheikh Zayed was known for.

Lamsa focuses all its power and resources for getting new interesting content for children. This supposed to help them with being better in studying, in learning new information and making the way of introducing with IT much easier. Also it will be helpful for developing of creativity.

It was downloaded 10 million times that explains its success.

Such great success of mobiles app in our world predicts the future where mobile technologies will be at the top of the most convenient and the most portable devices. 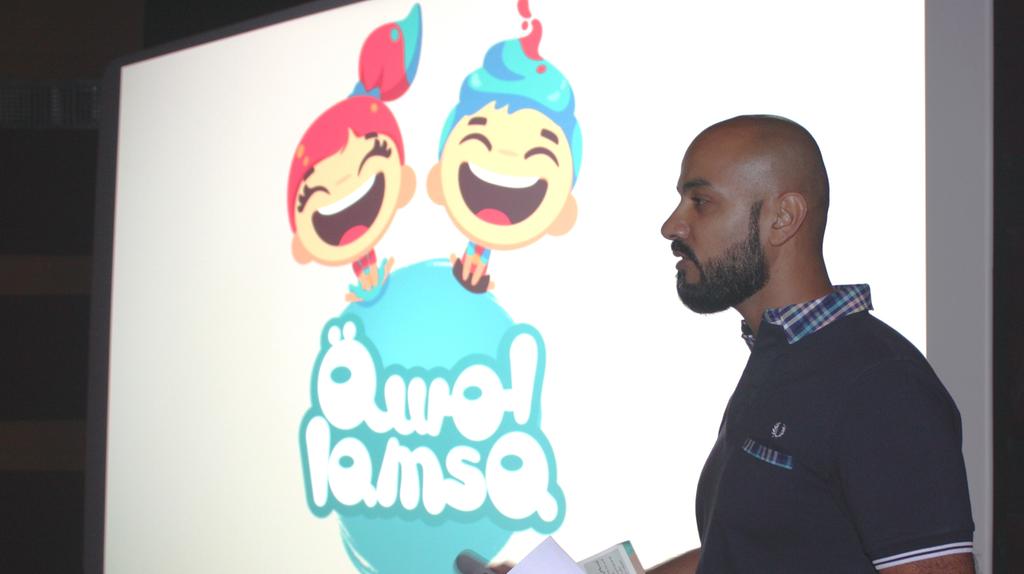 The main feature of this app is allowing customers to personalize their travel experience. It helps with express checkouts without having to fill in credit card details repeatedly, e-visa application services, holiday and hotel bookings and etc.

The announcement comes at a time when smartphone penetration is reaching new record levels across the region.

The increasing incomes in the tourist sphere make Musafir.com double its technology team by the end of the year. The Pune centre will complement the technology and product teams that are already operating out of centres in UAE and Mumbai.

App Mahal, the ambitious Palestinian mobile application developer, announces that it has completed a $4M round of financing. Following the initial success with their social app discovery platform – the company is ready to stars their second product called Sila.

This is the first fast messaging platform aimed at answering the communication needs of the Arab world. The Sila could receive mass attention of investors getting their trust even at the first step of its development.

This app is believed in becoming the most popular Arabic messenger all over the world.

Fast –growing level of big investors’ trust toward mobile development tells us that community became interested in this question. A lot of investors, businessmen and world-wide developers believe that mobile technologies take the future in its hands.

Authored by  Egor Malyzhenkov
Journalist, PR-expert, IT-expert. Collaborated with such brands as Samsung, Intel, Microsoft, HP. Colsultan for a number of startups on the creation and promotion of content. 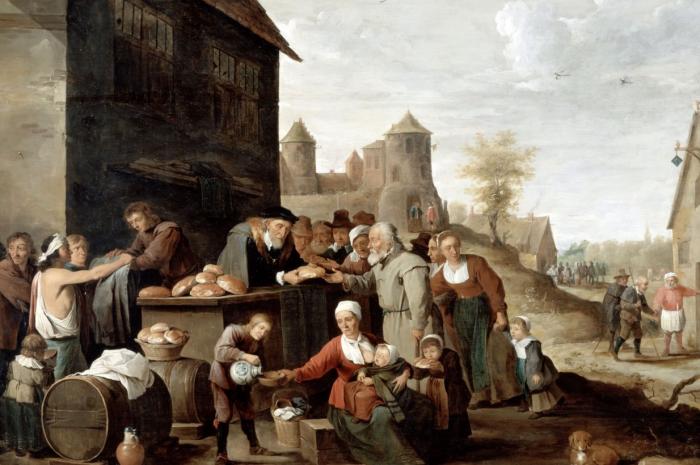