QA for mobile apps: why you must do it (and do it right!)

Considering the amount of mobile apps released on the daily basis, no wonder they’ve taken over our lives. As well don’t forget about online behavior of modern users: they want everything to be done immediately and they expect smooth performance from any application they download.

It leads to the conclusion that mobile QA is a crucial factor for the app to be successful. Once you have your app running smoothly, you can relax a bit and focus on app improvement, marketing and promotion instead of fixing bugs.

So what should you keep in mind when you think about mobile QA? Let’s have a look at each step in detail.

Before we get down to the actual testing tips, there are a few things to keep in mind – we can refer to them as challenges.

Another thing is connectivity – or the mobile data connection type. We have Wi-Fi, edge, umts, 3G, 4G, etc.

A QA engineer should test each scenario to see how the app behaves. 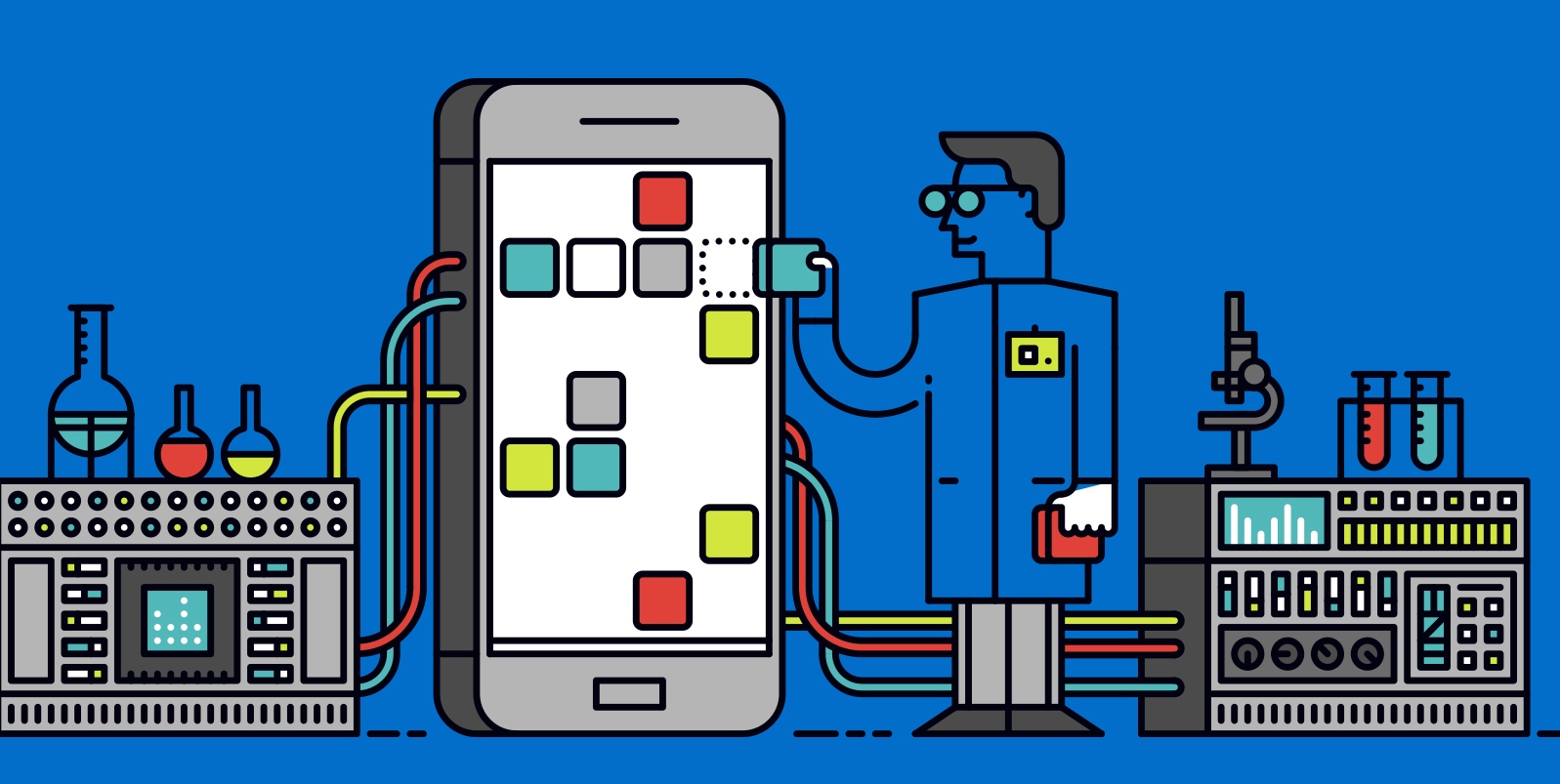 Here are the types of testing for mobile apps:

·        Installation testing. At this stage, you test how your app is installed/uninstalled, whether there are any problems with that.

·        Compatibility testing. This means testing how the app performs on different OS and devices. An important thing to keep in mind is: 100% compatibility with all-existing platforms and devices is nearly impossible and incredibly costly. So normally the client, together with the development team, does research on target audience, has a look at statistics on device usage and preferrable OS and then they choose the most suitable option. After that, the development team builds the app and QA engineers test it in the specified conditions.

·        Test the UI and UX – from the perspective of the user! See how attractive the app is, whether it is user-friendly and easy to use. As well don’t forget the language – it has to correspond to every country where the app is released.

·        Functionality testing. This is simple – you are checking that the app works as intended. In other words, every app feature should perform its function.

·        Interrupt testing. This means that you test, how the app behaves when the user is interrupted – by notification, call, SMS, connection loss, low battery, rapid device switch-off. The app should not crash and should resume its functioning once the user gets back to it.

·        Testing connectivity. As mentioned above, there are different networks so the app should be tested for each scenario.

Such testing allows to determine whether the app is capable to perform smoothly in conditions of anticipated user growth and function properly upon the update release.

·        Security testing. This is especially important because it’s aimed at checking how well the private data is stored and secured in the app. During such testing, QA engineers attack the app and search for any boltholes. Security testing allows to prevent the information leak and fraud. 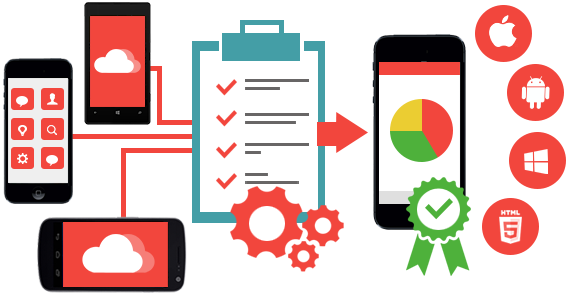 As a business owner, you can require your development company to perform mobile app testing together with the development process. Normally the majority of the companies does that so it should not be a problem.

On the other hand, some companies specialize in QA and testing so you may want to use their services as the additional support.

Nevertheless, we highly recommend you to think about your QA strategy before starting to develop the app. Discuss the strategy in detail with the development company and think about the minimal amount of the QA work that you’d like to incorporate into the app building process.

Once again think about compatibility and general quality requirements and discuss it with the company. Don’t hesitate to ask questions or discuss even the most obvious things - everything should be considered before starting to work on the app.

But keep in mind that QA is equally valuable as development and you also have to invest in it. So in order to save money and time, outline the requirements beforehand. And remember: development and QA come together in a team. Both are important and QA is intended not to point out on mistakes but to help the developer excel your product.

12 November 2021
How Much Money Can You Make From an App?
App Store and Google Play contain more than 4.8 million apps in total. Just imagine how much money these apps can potentially…
Read more

21 September 2021
2021 Mobile Application Development Trends
Pandemic and self-isolation are not the only things that happened and, technically, are happening in 2021. A lot of cool…
Read more

26 August 2021
Free NDA Template for App Development & Tips on How to Sign It
If someone asked us what is the most controversial topic in the case of app development, the answer would be “NDA”, or old…
Read more

3 August 2021
Grow Your Small Business With a Loyalty Program App
Are you a small business owner and still don't have a mobile app? It means you are losing revenue day after day. To make…
Read more

19 July 2021
How to Write a Request for Proposal to Find Your Best Software Development Partner
The main goal of any provider should be to offer an effective solution to the issue, stated by the client. A well-organized…
Read more

13 June 2021
How to Write a Perfect User Stories for Great Project Management
Complex functionality is the thing, laying underneath any app, even the one seems a simple. App users and the admin perform…
Read more

20 May 2021
A Perfect Roadmap: Short Guide to Success
A product roadmap is a strategic document, working together with the product strategy execution plan. We will make a brief…
Read more

28 April 2021
Custom vs. Off-the-shelf Software: It Comes Down to Cost vs. Control
As Shakespeare once said, to build or not to build, that is the question. Technically, it was not exactly what he said. But…
Read more

13 April 2021
Evaluating Your Budget: How Much Does It Cost to Develop an App?
The question all the customers ask is the one, related to the price. Surely, the price varies a lot depending on different…
Read more
All articles
Comments